By Danny Gallagher For Mailonline

Paris Saint Germain have officially confirmed the signing of Achraf Hakimi from Inter Milan, in a deal which will reportedly rise to £60million.

The pacey wing-back arrives having spent just one year at the San Siro, after Inter prised him away from Spanish giants Real Madrid.

Hakimi, 22, has put pen to paper on a five-year deal in the French capital and is now expected to join PSG‘s circle of top earners at the club. 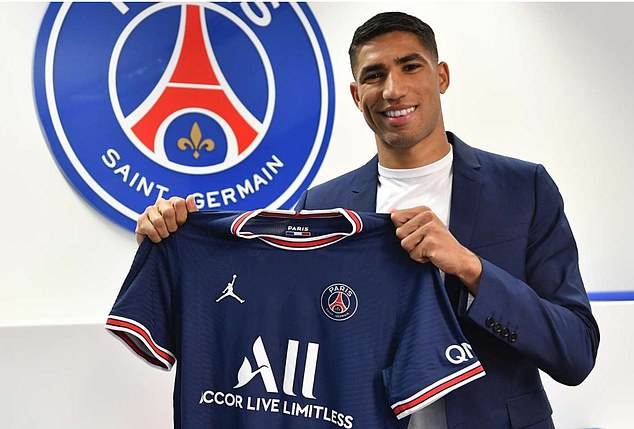 Hakimi’s one season in Italian football saw him help Inter surge to the title under the guidance of Antonio Conte, while breaking Juventus’ nine-year stronghold on the division at the same time.

As reported by Goal, a package has been agreed between Inter and PSG totaling up to £60m (€70m), with an initial upfront payment of £52m.

Reigning European champions Chelsea had been widely reported to be lining up a package to present to Inter for Hakimi’s services, though have now been thwarted by their rivals in Paris. 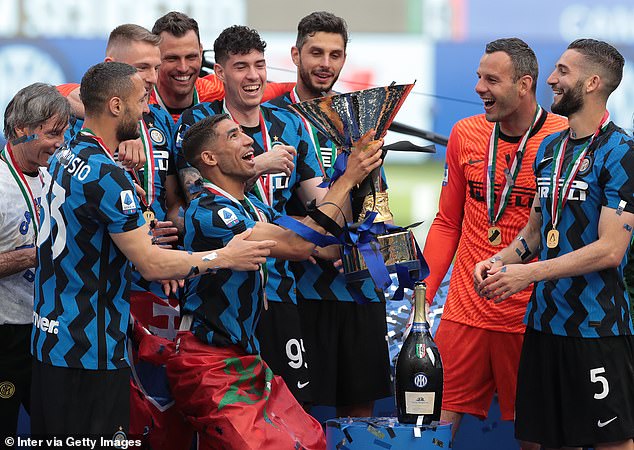 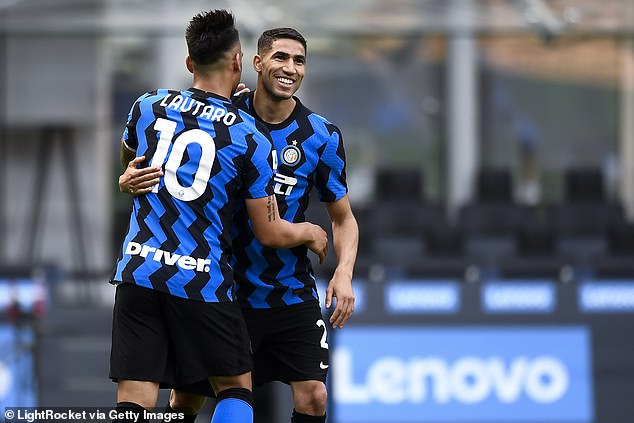 Now he moves on to his fourth major European league after LaLiga, the Bundesliga and Serie A

A Morocco international since 2016, Achraf Hakimi has earned 36 caps (4 goals, 6 assists) and took part in the 2018 World Cup with the Atlas Lions.

After signing his deal in Paris, Hakimi told PSG’s official website: ‘After Spain, Germany and Italy, Paris Saint-Germain offers me the chance to discover a new championship with one of the most prestigious clubs in the world.

‘I can’t wait to meet my new teammates, the fans and experience the incredible colour and passion inside the Parc des Princes.

‘I share the same big ambitions as the coaching staff and my teammates and will do everything I can to deliver what is expected of me.’ 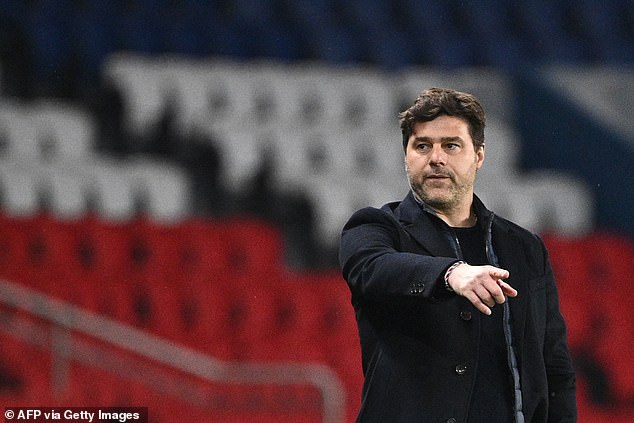 Christian Eriksen, his wife and the six medics who saved his life are invited to Euro 2020 final